Recorded during Algolia Search Party - 360 degrees of Angular - March 2018, Paris Lessons learned building an Angular UI library Maxime Janton, Software Engineer at Algolia Algolia released it’s fourth open-source library to easily implement its search engine within Angular Apps: Angular InstantSearch is available since February 28. While building it, we discovered a lot about the Angular way of building apps and have many takeaways. One of thoses is a very interesting subject: Server Side Rendering with Angular. In this talk I will show you how we implemented it in a reusable library and will show you how to do it. 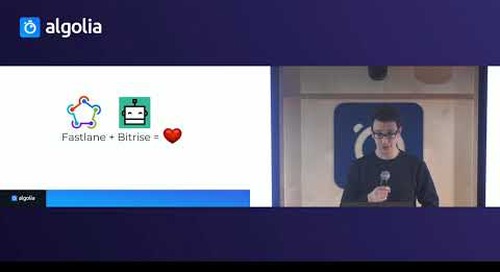 Recorded during Paris Swift meetup - March 2018, Paris The challenge when building frameworks is to give d... 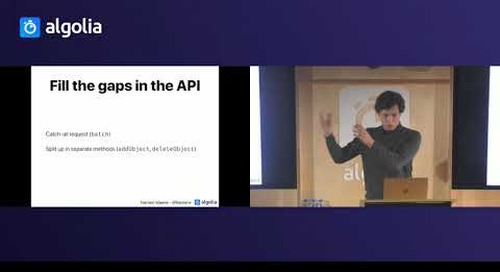 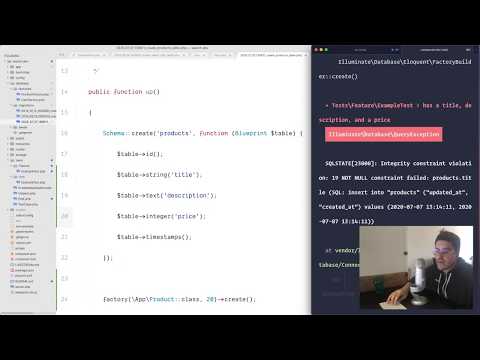 Title: Advanced Search with Laravel and Algolia If you're interested in having a highly relevant search experience on your website, you're in luck. In this Livestream, Nuno Maduro, an employee of Alg 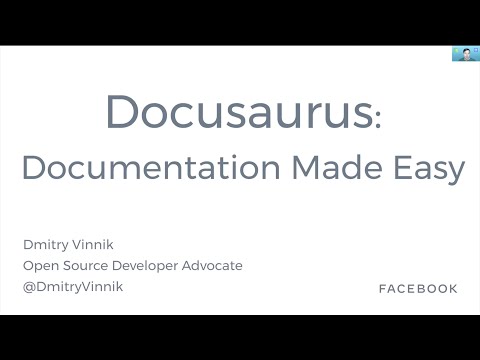 This video was recorded on June 11th, 2020 during our Algolia Community Party - Online edition #2. Documentation Made Easy with Docusaurus - Dmitry Vinnik, Open-source Developer Advocate at Facebook 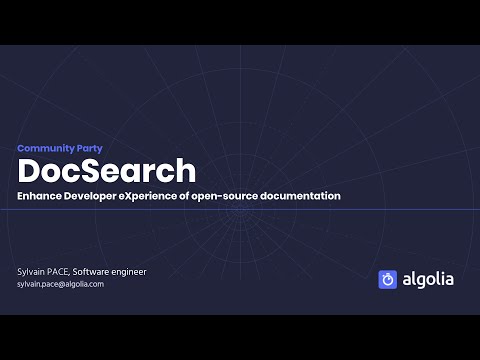 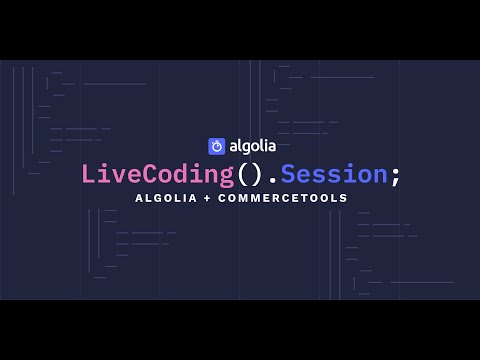 Developers, we're bringing you a new format to learn and discover from your home: the Live Coding Sessions! We'll bring you each time some Algolia developers who will code something fun using the Algo 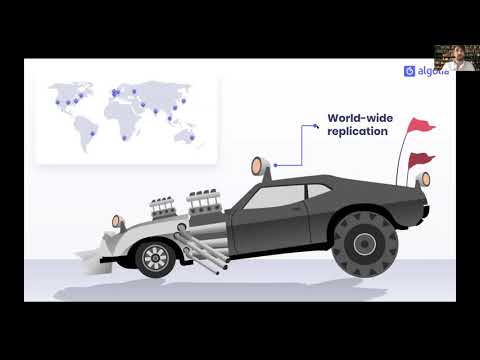 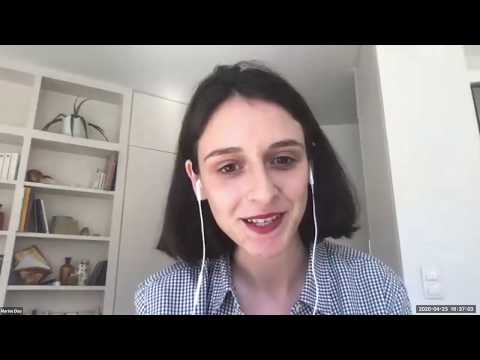 Recording of TechBreak - Product Testing, April 23rd, 2020 You want to hear about what’s the life cycle of developing a new feature in each of our companies? How do we collect feedback and how do we 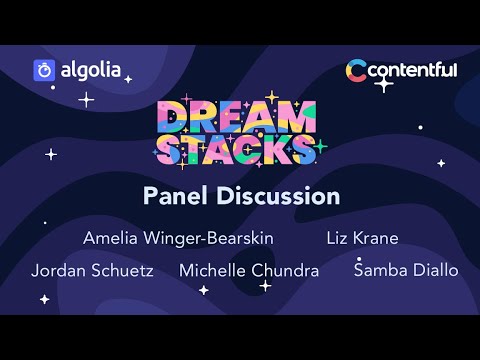 43:56
DreamStacks #1: Teaching and learning on stacks - by Algolia & Contentful

Algolia and Contentful joined forces to bring you the first DreamStacks meetup. This event series and podcast has an immersive set of experiences including right-brain workshops, left-brain developer 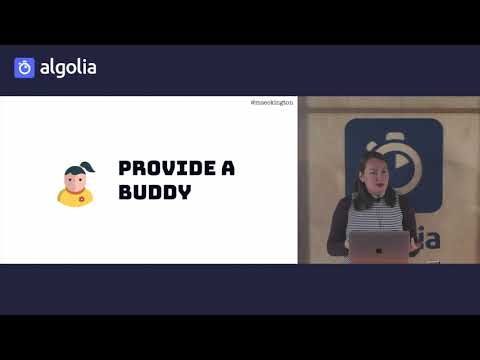 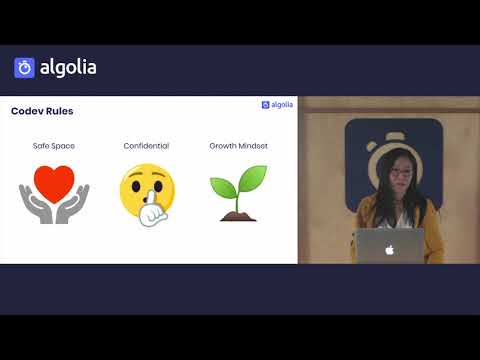 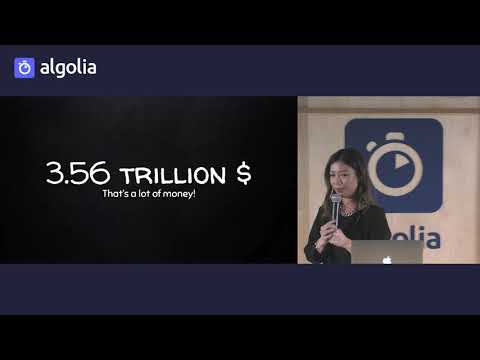 10:21
How to increase the conversion rate on your mobile app - Kailin Huang, ContentSquare 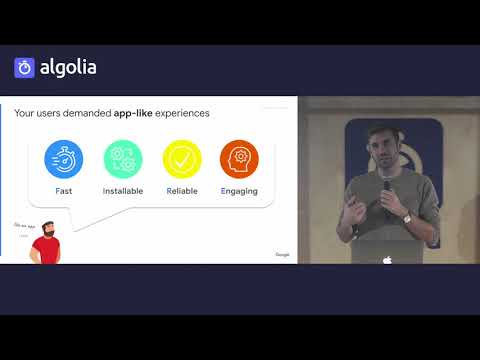 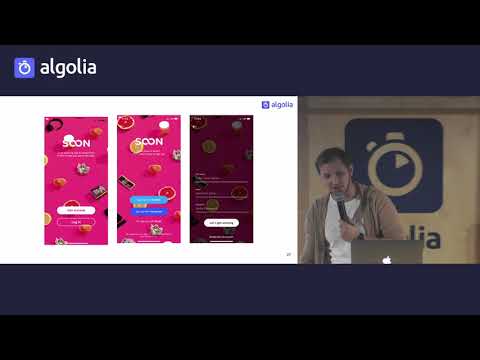 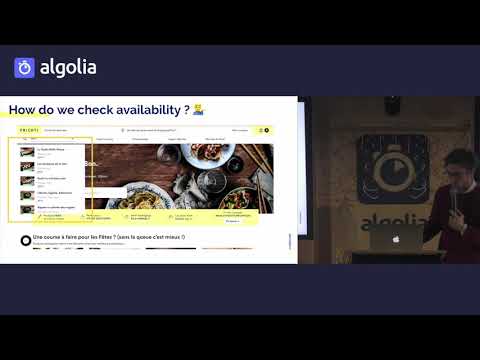 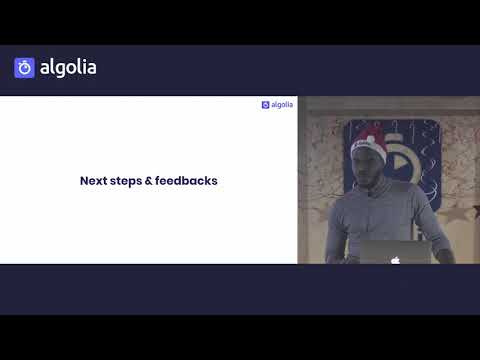 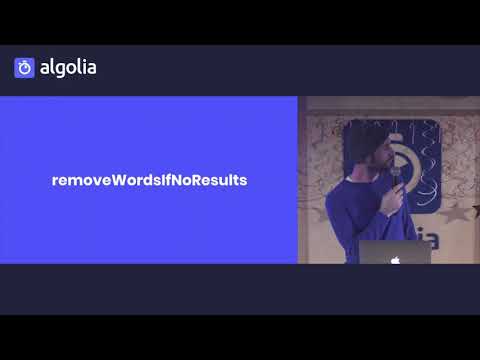 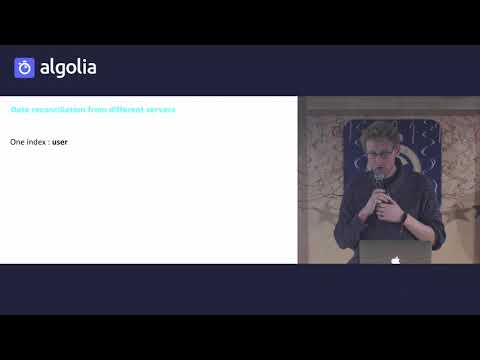 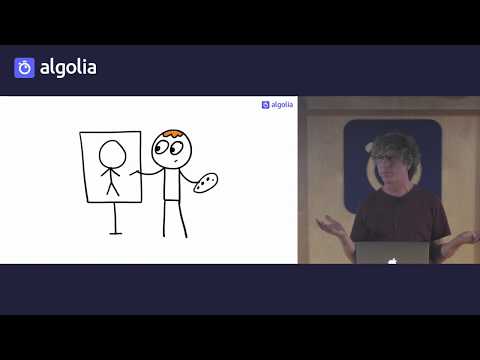 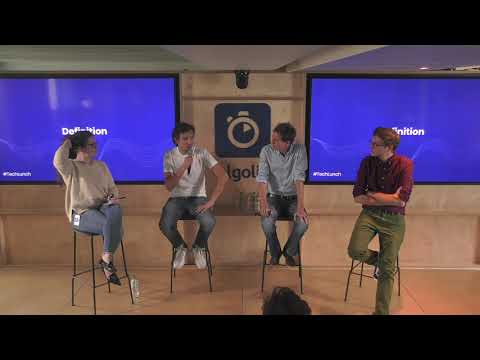 This video was recorded during our TechLunch #30 - Product Management on October 16th at Algolia's Paris office. Product Managers hold a key role in any company, because they are responsible for defi 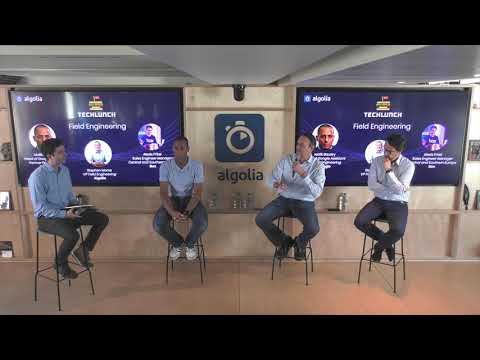 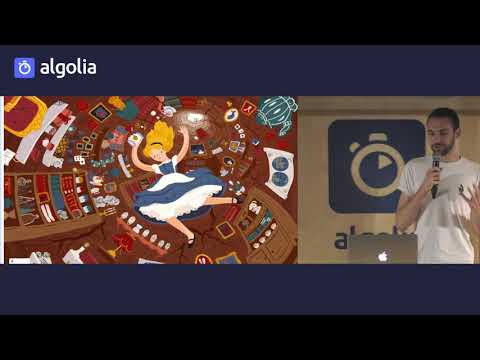 26:44
The challenges of crawling the web — and how to overcome them - Samuel Bodin, Algolia

Recorded during Algolia Search Party - Crawling edition - June 2019, Paris The challenges of crawling the web — and how to overcome them - Samuel Bodin, Algolia The world of crawling is dark and ful